After experiencing an injury or setback caused by another, it’s a good time to think about retaining a lawyer. Canada’s laws provide some protection for the injured, so one might wonder if legal counsel is necessary. If the injury was caused by or happened while at work, worker’s compensation provides limited protection and benefits that will help the injured party for a specific, but limited, time period.

When a personal injury lawyer gets involved, there are legal avenues typical victims don’t know about that can be taken. There is rarely a large out-of-pocket fee, as most injury lawyers are paid at the conclusion of a claim, upon settlement, which is incentive enough for most lawyers to devote their time and resources to win. They will determine the most effective and applicable legal procedures and fight hard for their clients’ settlements in and out of court.

The following high-profile cases provide examples of how a personal injury lawyer can raise the bar on the final compensation the client receives:

In 2008, Danielle Boyd arrived at Hanover & District Hospital with a severe headache, numbness, garbled speech, and dizziness. Ms. Boyd was admitted to the hospital and given a medication intended to lower her blood pressure. The next morning, she was transferred to a London hospital where the doctors found a tear in her right artery. Boyd suffered a massive stroke that critically affected her upper spinal cord and lower brain stem, causing her to become paralyzed from the neck down. At that time, she was a 24-year old single mother.

Six years later, a judge ruled that the initial doctor misdiagnosed Ms. Boyd, which delayed the correct treatment and accelerated the stroke that happened two days after her first visit. The judge ordered a payment of $15 million in damages.

On Robbie Middleton’s eighth birthday (1998), he was tied to a tree and set on fire. Although he survived, he was subjected to 150 operations and skin grafts over the years and finally, in 2011, Middleton died at the age of 20 from rare cancer that was linked to his surgeries. The judge ruled his death a homicide.

Two weeks prior to this incident, Robbie was sexually assaulted by the same 13-year old teen. When Middleton identified the perpetrator, he was in jail for sexually assaulting another eight-year-old boy, but he was released due to insufficient evidence. In 2015, a jury convicted Collins for Middleton’s murder and awarded the family a settlement of $150 billion. 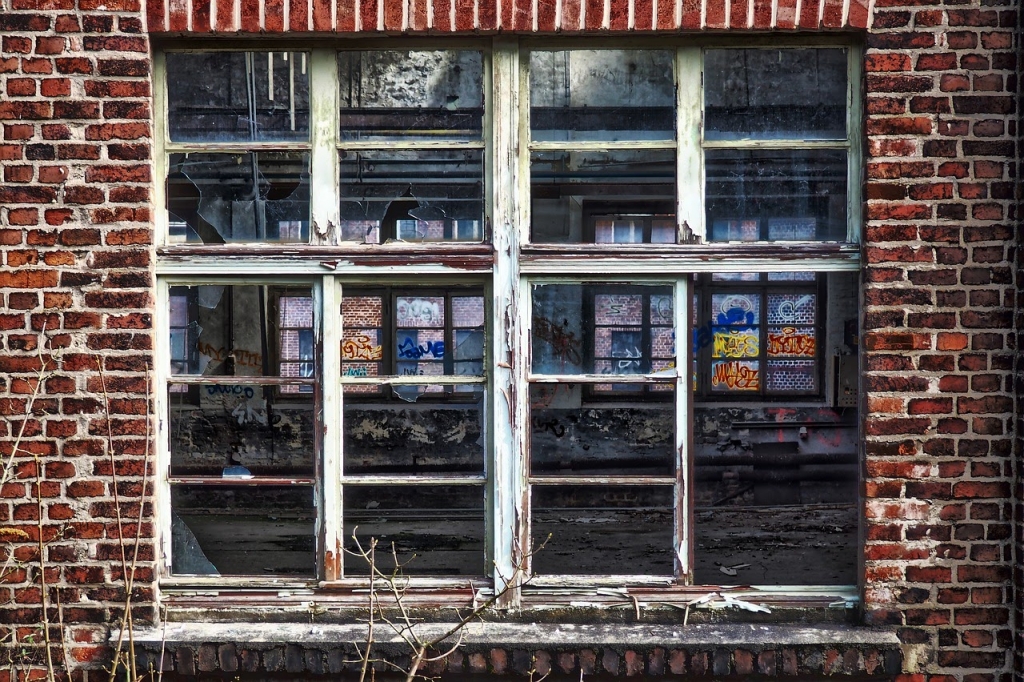 In 1997, two-year-old Harvinder Sandhu was staying at his aunt and uncle’s fifth-floor apartment on Martin Grove Road in Toronto. Little Sandhu fell through a damaged window onto a concrete pavement and suffered multiple fractures and a permanent frontal lobe brain injury.

Experts were called in to testify at the trial and concurred that the child would need 24-hour care for the rest of his life. Additionally, he was not expected to function at a higher level than that of a 12-year old. The Sandhus and their lawyer took the case to court and at the trial, the jury in Ontario’s Superior Court of Justice held the landlord 90% liable, as he had not fixed the window when it was requested. The court-mandated $14.2 million in damages and the verdict was upheld in the Ontario Court of Appeals.

In 2003, near Bradford, three young men were driving along in a pickup truck driven by Corey, who had been drinking. Ryan and Derek were the passengers. Corey started driving at high speed on the City of Kawartha Lakes Road No. 4 and had to make a quick move to avoid an oncoming car and lost control of the truck. The truck rolled off the road and threw Ryan and Derek into a ditch, which caused both boys serious injuries.

Ryan suffered a spinal cord injury, rendering him paraplegic. Derek sustained a brain injury so severe it left him without bladder and bowel control, and without any sense of smell, taste, hunger, temperature, or sexual function.

Note: There was a small deduction from both settlements for contributory negligence.

In 2002, Katherine – who was only 15-years old at the time – was a passenger in the back seat of a 1989 Tempo when it drove through a stop sign. Sixteen-year-old Trevor was the driver of his grandmother’s truck when this happened in Adjala-Tosorontio Township (northwest of Toronto). When the vehicle sprang over part of the road, it ran into a ditch and finally came to a stop in a nearby field. The accident resulted in a fractured skull and permanent brain injuries for Katherine. Ontario Superior Court Judge Peter Howden awarded Katherine $18.4 million to compensate for the loss of future income and future care costs. 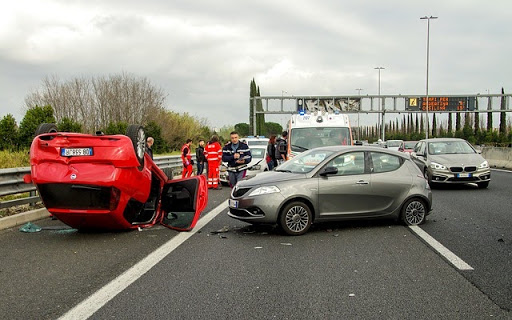 Hire the Best in Personal Injury

Wynperle Law’s specialty is personal injury law, which means we use the most results-oriented strategies to win our client’s cases. We provide free consultations, so we can listen to the specific details of each situation and determine the best approach. It is important for you to understand your rights and the compensation that may be awarded if the case goes to the next step. We’re with you from the very beginning for your peace of mind.