This online assessment is non-binding and does not represent any form of retainer of any law firm. Any limitation periods remain strictly the responsibility of the sender until a formal retainer agreement has been signed.

The world of personal injury law can be confusing, Our lawyers in Hamilton understand this and are here to answer your questions. If you’re unsure how to proceed or want more information for your situation, contact Wynperle Law and let us help you!

We understand that the trauma and uncertainty of a serious injury can be overwhelming. But there are several steps that must be taken immediately and a number of critical decisions that need to be made to ensure your protection.

There is NO COST or RISK to find out if we can help you. Simply fill in this form to get started.

This online assessment is non-binding and does not represent any form of retainer of any law firm. Any limitation periods remain strictly the responsibility of the sender until a formal retainer agreement has been signed.

Wynperle Law is here for you in your time of need with Guelph and Hamilton lawyers who are ready, willing, and able to defend your case. Our law firm sees how society is affected by the personal injury of one individual and knows that support in many forms is essential. Emotional support from family members and from one of our lawyers will get you through this hard time, so that with the help of your financial compensation, you can start the healing process.

Help is only a call or click away, so get in touch with a Wynperle personal injury lawyer in Hamilton today

FAQ Video – Is my case worth pursuing? 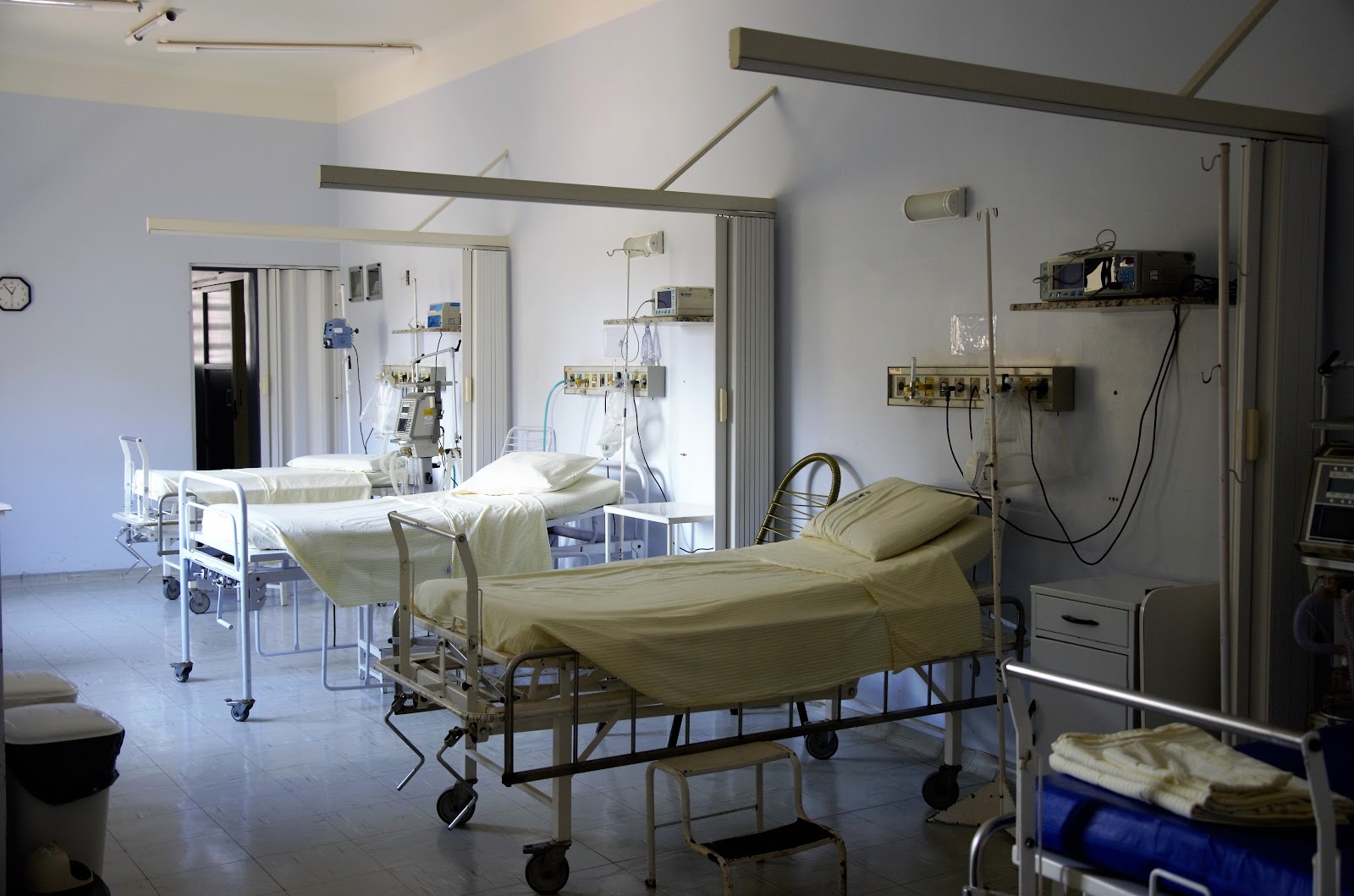 After experiencing an injury or setback caused by another, it’s a good time to think about retaining a lawyer. Canada’s laws provide some protection for the injured, so one might wonder if legal counsel is necessary. If the injury was […] 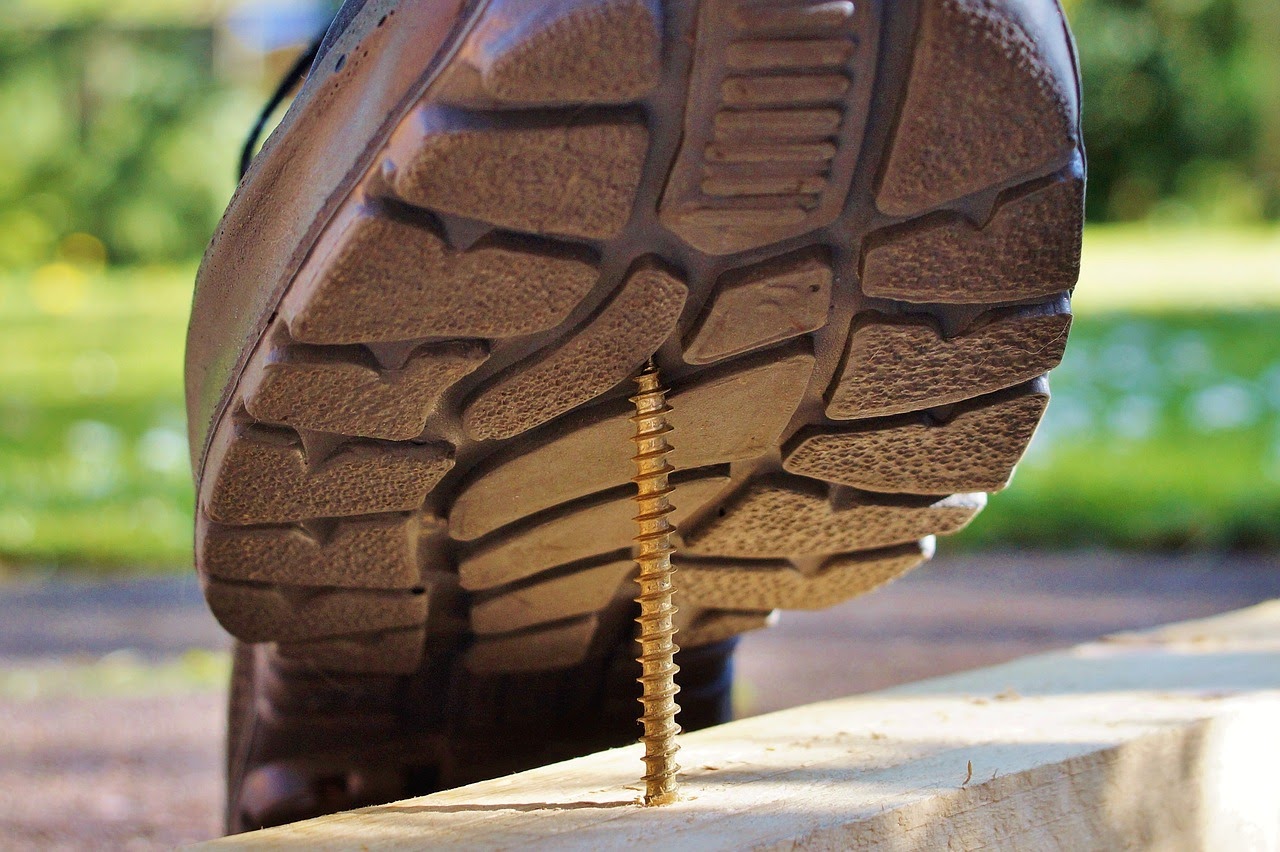 Accidents in Public Places: Who is Liable?

If you’ve been injured or in an accident on government-owned public property you’re probably wondering who is responsible for recovery compensation. A public space might be owned by a private party, such as a shopping mall, but a government space […] 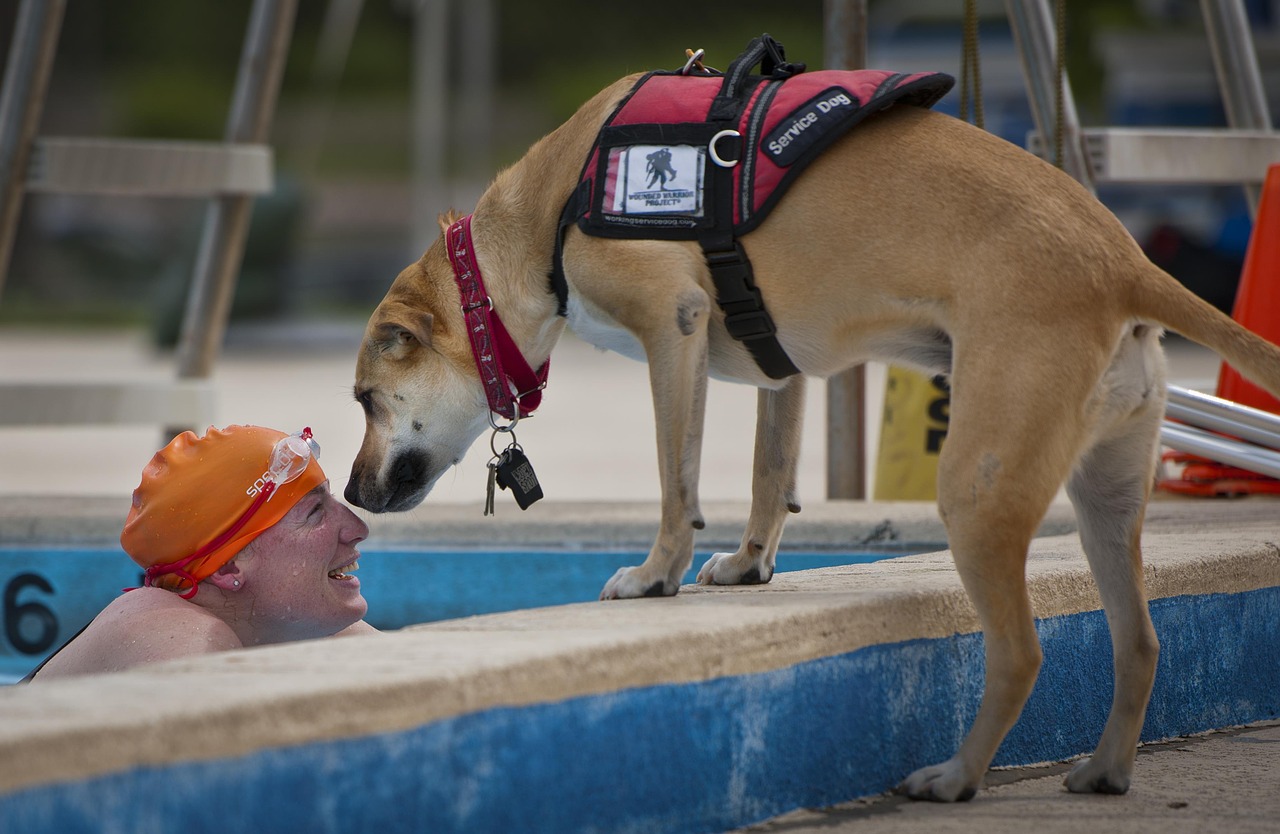 What is long- and short-term disability coverage?

Generally speaking, short-term disability coverage lasts between three to six months, while long-term benefits are often purchased for periods that last two, five, ten years or until retirement age. The cost is commensurate with the length of the policy, so […]

The Key To Success Is Being Extremely Well Prepared