MPP Miller designed the bill for two reasons: to provide better circumstances for snow removal contractors, and to increase the level of accountability for any individuals suffering a slip-and-fall injury. ‘

MPP Miller’s intent was to ensure that snow removal companies would be able to provide affordable services during harsh Canadian winters without being faced with prohibitively costly insurance premiums.

The Bill amends the time limit for the submission of claims for slip-and-fall injuries on private property, requiring anyone that intends to sue for an accidental fall on snow and ice to notify at least one of several parties (such as the tenant, the property owner, the property manager or the snow removal company contracted to work on the property) within 60 days of when the slip-and-fall occurred.

The 60-day limit represents a drastic reduction from the original limit of two years. MPP Miller hopes that the change will allow potential defendants enough time to collect evidence and statements in order to better defend themselves in court. 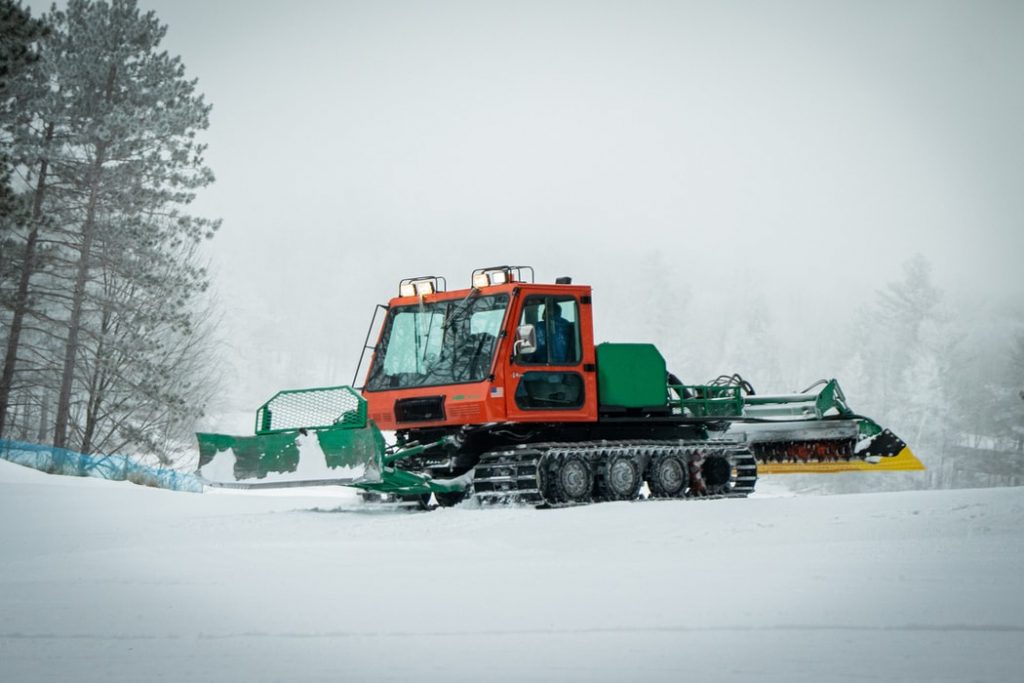 When Does Bill 118 Come into Effect?

Bill 118 received royal assent on December 8, 2020, becoming an Act of Parliament and one of Canada’s laws. The Occupier’s Liability Amendment Act will come into effect on January 29, 2021.

Should the injured party endure a fatal injury as a result of the slip-and-fall and notice is not given within the 60-day time limit, a claim can still be made.

If notice is not given in accordance with the amendment or the notice is insufficient, this does not necessarily mean that the claim will be dismissed. A judge may determine the reason for the lack of notice or insufficiency to be appropriate and will consider how it impacts the occupier or the occupier’s contractor. 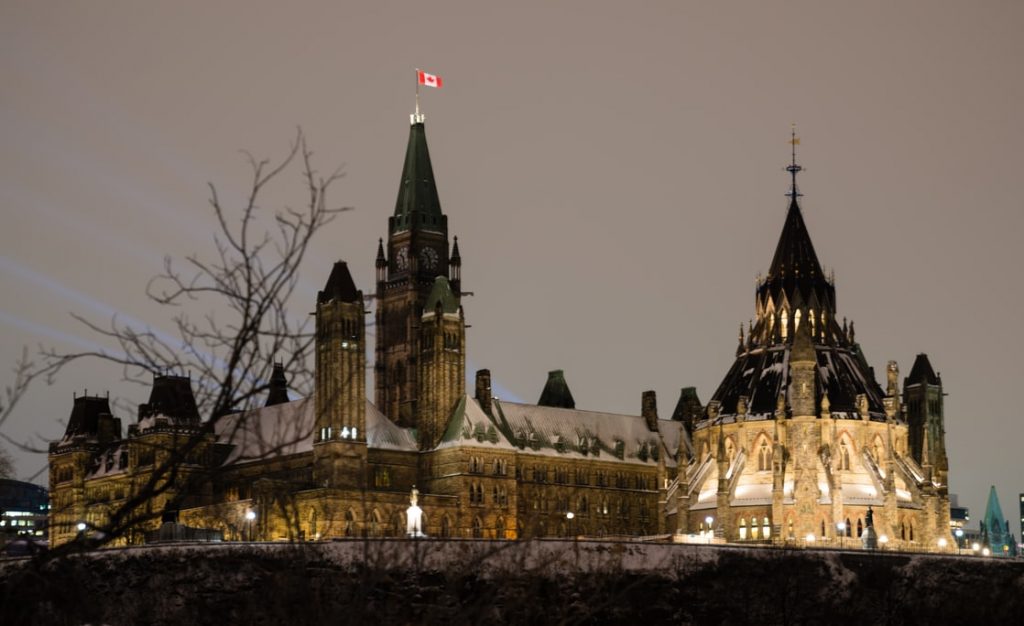 MPP Miller discovered that snow removal contractors were experiencing great difficulty in acquiring insurance, as well as massive spikes in insurance costs as a result of slip-and-fall claims issued against them.

In an interview with CTV News, the president of DHF Contracting in Oshawa, Dave Frasier, explained some of the difficulty faced by those in his industry, including the fact that his insurance premiums nearly quadrupled since last year, increasing from $16,000 to $60,000 without any changes to the coverage itself.

To illustrate the point, he pointed to a recent example in which his company received a slip-and-fall claim a week prior to the former two-year claim deadline. With so little time to prepare a defence, and so much time elapsed between the incident and the claim, he was in an unenviable position. For his part, Frasier feels that 60 days is a fairer time limit.

Filing any type of claim for an accident requires the acquisition of information. Injured parties must: 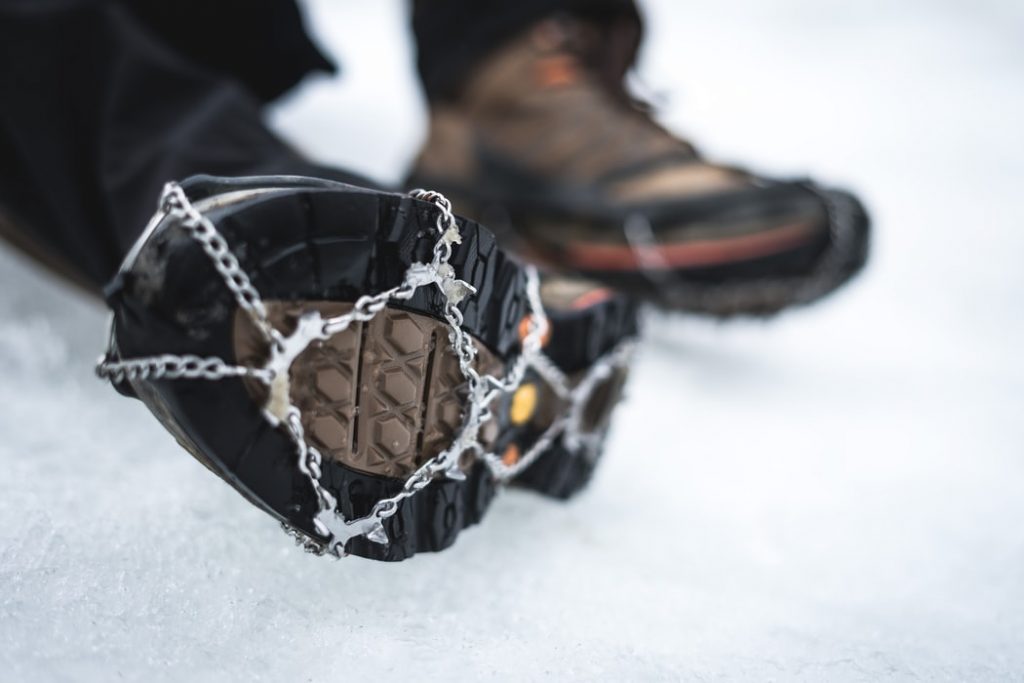 How Footwear Can Affect Your Claim

Footwear plays a big role in slip-and-fall cases. Many people notoriously wear running shoes during the winter, which are not designed to provide the right amount of traction on ice-covered surfaces. To resolve this issue, some individuals attach ice picks or traction cleats to their shoes and boots to reduce their chances of falling on the ice.

Depending on your case, you may receive a reduced settlement if your footwear was partially to blame, or your claim may be dismissed from the start. Footwear is one of the elements MPP Miller considered when proposing Bill 118. While snow removal companies lay down salt or sand and remove snow, it remains the responsibility of the individual to limit danger by wearing appropriate footwear.

That said, each slip-and-fall case is different. It may be that the snow removal contractor or the occupier is to blame for your injury. The best way to know for sure is to consult a lawyer.

How Do I Settle a Slip-and-Fall Claim?

You settle a slip-and-fall claim by consulting a Wynperle slip-and-fall lawyer in Hamilton or Guelph that will listen to your case and advise you on the best steps to take.

Because Bill 118 has reduced the time limit of filing a claim from two years to just 60 days for slip-and-fall injuries on private property, it’s especially important to seek out legal counsel as soon as possible.

At Wynperle Law, we will investigate your claim and handle communications with the insurance company, so you can take the time you need to recover.